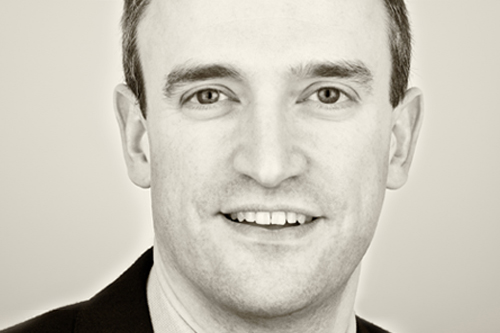 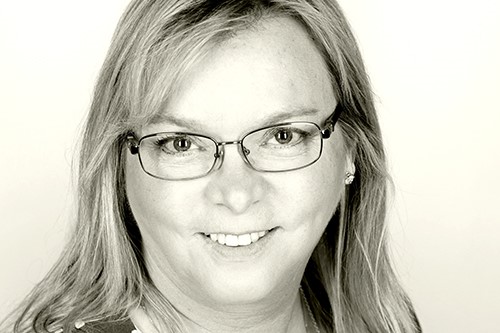 Kendra has over 25 years of extensive actuarial and risk experience in the Lloyd’s and London Market. Her most recent role was as Chief Risk Officer of Travelers Europe. Prior to that she was a Director at Deloitte. She has particular experience in ERM, model validation, Solvency II implementation, M&As, process improvement and actuarial reserve opinions for general insurers both in the UK and overseas. 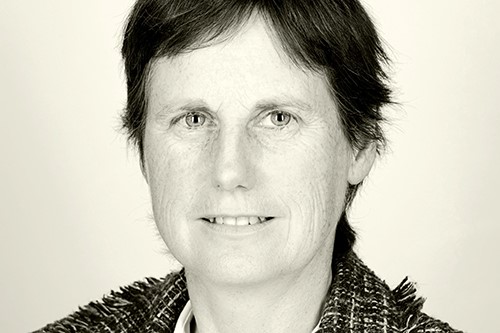 Esmee was a Director at PwC until 2014 and has over 20 years post qualification experience. After leaving PwC she was heavily involved with setting up Flood Re where she was their interim Chief Actuary. She has wide ranging experience of both the domestic and commercial markets and has held signing certificates for both Ireland and Lloyd’s. Her experience has included reserving, Internal Model Validation and major M&As both domestic and international. Esmee has a passion for developing win/win outcomes for complex client groups bringing often divergent stakeholder values together. 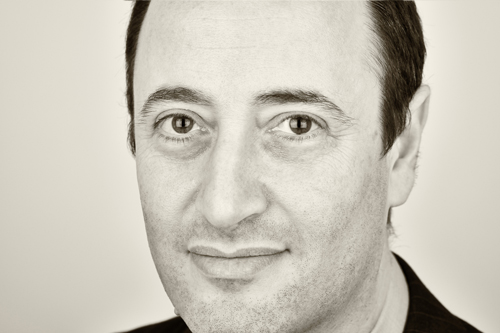 Joseph has over 20 years advising general insurers. Roles have included acting as Chief Actuary at Tokio Marine Global and consulting for KPMG. Since becoming an Affiliate with Marcuson Consulting in 2013, Joseph has been responsible for overseeing the development of the actuarial function and internal model for a Lloyd’s managing agent. 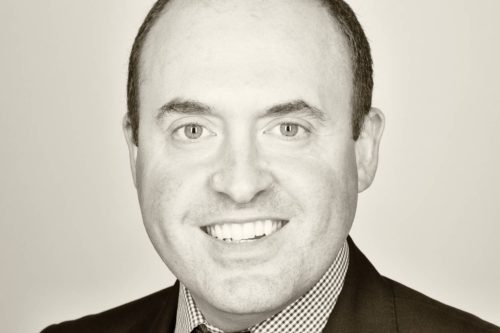 Steven has over 10 years post-qualification experience, working for Markel International and LCP on a range of reserving and capital modeling projects, before joining Marcuson Consulting in 2016. Steven has a First Class degree and a DPhil in Mathematics from Oxford University. 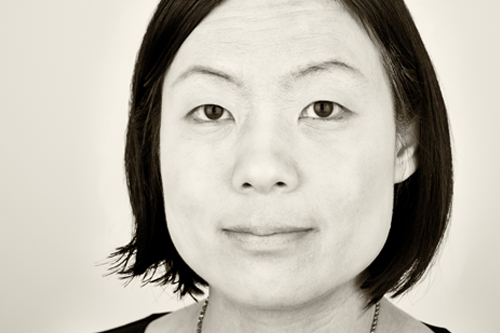 Miriam worked as a Benefits Consultant for Towers Watson before joining Marcuson Consulting in 2013. Since joining, she has managed a number of General Insurance projects including Internal Model Validation and Part VII Transfers. Miriam has an interest in latent and annuity claims modeling, and is a member of the Actuarial Profession’s working party on Periodical Payment Order claims. 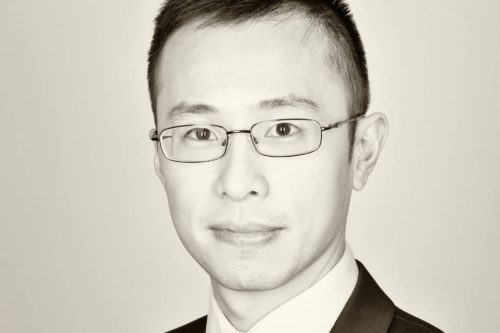 Terry worked in pricing and reserving teams at AXA and Ace, prior to joining Marcuson Consulting in 2015. Since joining, he has managed a Part VII Transfer, provided actuarial assistance to a team auditing a London Market Reinsurer and built machine learning models using R. 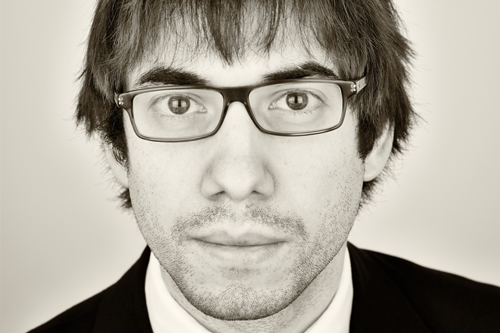 Marcus joined Marcuson Consulting in early 2013. He has assisted firms in creating global loss triangles, running and validating Solvency II internal models and building pricing models. He has a PhD in Financial Mathematics from University College London and a First Class degree in Mathematics from Oxford University.

Since joining Marcuson Consulting in 2016, Kirsty has provided support in various projects, including pricing assistance for a Lloyd’s Syndicate and Part VII Transfers, and qualified in 2019. Kirsty has a Masters in Actuarial Science from Cass Business School and a First Class degree in MORSE from Warwick University. 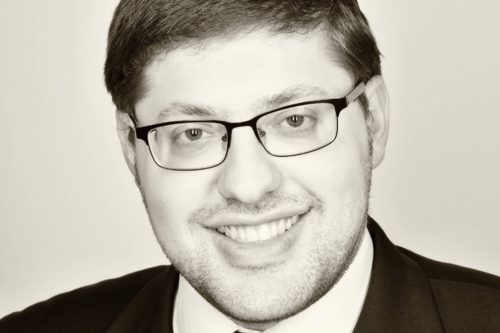 Howard is a part-qualified actuary who joined Marcuson Consulting in May 2015. Since then, he has provided assistance with capital model validation, reserving and Part VII transfers. Howard has a First Class degree in Mathematics and a Certificate in Business Studies from The Open University.

After graduating from the University of St Andrews with a First Class Masters in Mathematics, José joined Marcuson Consulting in July 2020. At the moment, he is studying towards an actuarial qualification.